Wasp Species and Their Identification

Learn about the types of wasp species you are likely to encounter, and how to distinguish between them and other similar looking insects. This will help you determine if wasps are invading your property and whether you need our wasp nest removal service.

In the UK there are approximately 9,000 species of wasp. Most wasps are solitary and are of no concern to us. The type of wasps that we often experience problems with are social wasps; there are less than 10 species of wasp that live together in colonies and form large complex paper nests.

Nest Size: Up to 30cm, approximately the size of a football (wasps can build their nest any shape or size)

Nesting Sites: roof spaces, cracks in buildings and in trees.

In the UK, the most frequently sighted social wasp species are the German wasp and the Common wasp. The species can be differentiated by their body markings, especially facial patterns. There can be variations in the markings and colouration of wasps of the same species adding to the difficulty of identifying active wasps.

No matter the type of species, all wasps are territorial and can be easily agitated using their sting for self-defence. Be prepared and understand the types of reactions and symptoms of wasp stings. 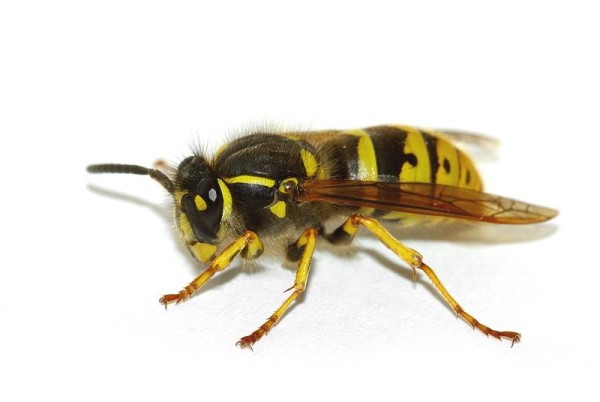 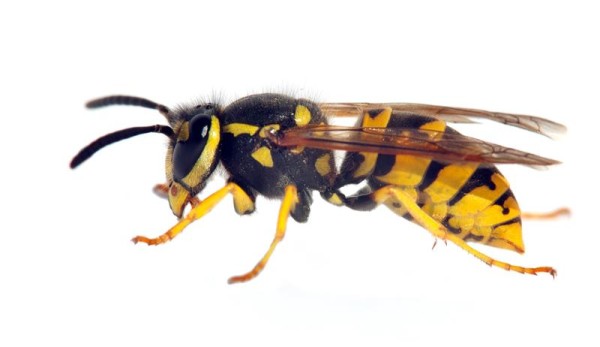 If you have a problem with wasps read our "How To Get Rid of A Wasp Nest" or Contact Us.